Spanish eCommerce market is one of the biggest in Europe, but it’s a bit different compared to other of similar size: why? How is its post-covid condition? Find out more in the article below. 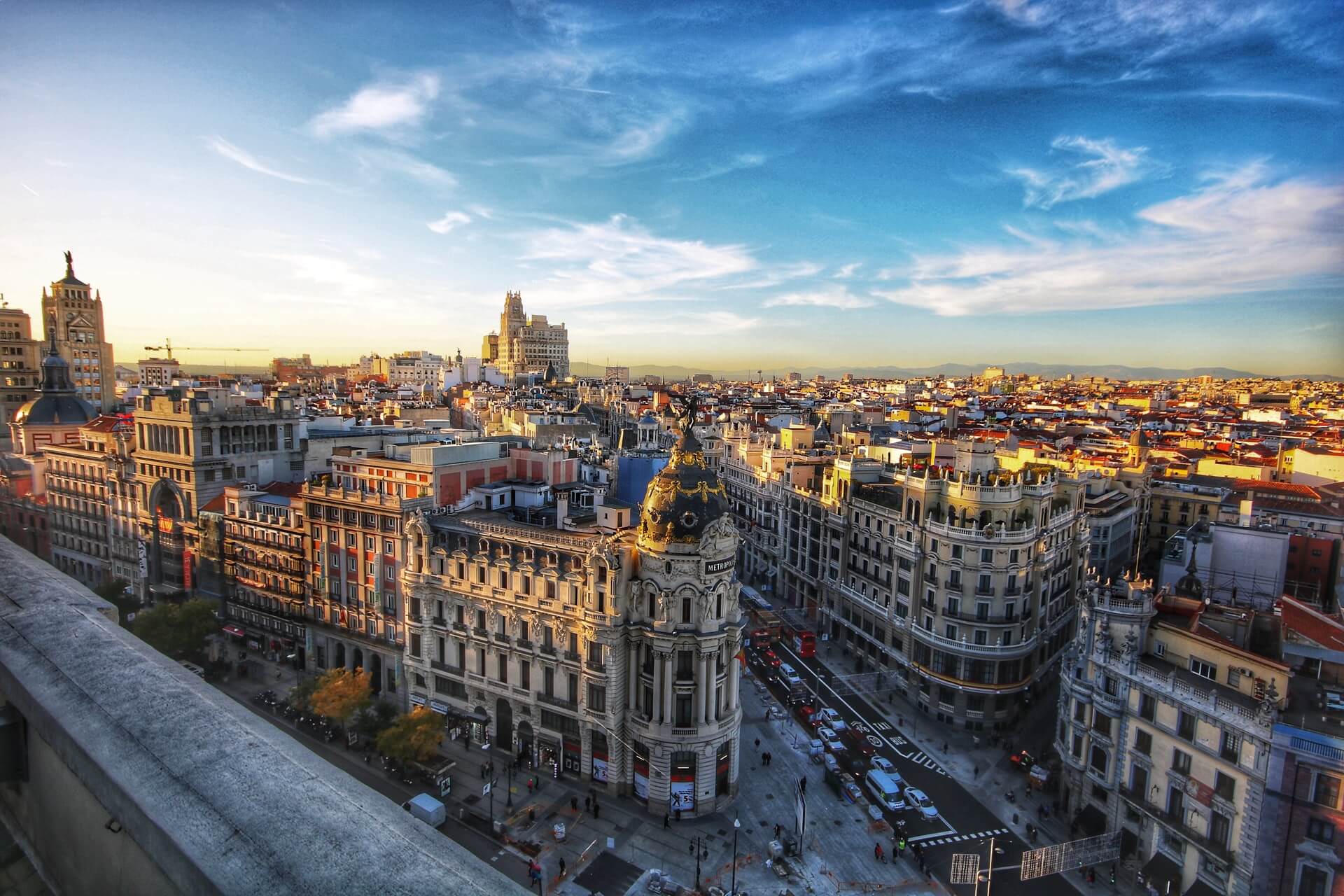 Size of the e-commerce market

The Spanish e-commerce market is one of the fastest-growing in Europe, and according to the survey, 90 percent of the population shops online.

Both Amazon and Asian competitor Alibaba appear to have noted the growing interest in cross-border online shopping.

In Europe, online consumers have the right to cancel and return their order within 14 days. They don’t need to tell the retailer why they are returning the item. Of course, there are some exemptions to this rule. For example, tickets or clearly personalized goods can’t be returned under the same conditions or can’t be returned at all.

Most popular industries and product categories

Registration of the Company Name:

An application must be made for a Certificate of Uniqueness (Certificación Negativa de la Denominación Social), to prove that the name of the company is not already registered. This can be obtained from the Central Commercial Registry (Registro Mercantil Central) for a small fee.

A bank account must be opened and the capital deposited. The amount that will need to be deposited will depend on the type of company that is to be set up. A deposit certificate will then be issued.

MasterCard, VISA, and PayPal are the most important online payment methods in Spain.

The indication of the days refers to the day of delivery. Orders received Monday through Friday until 15:00 will be shipped the same day. Orders on Saturdays, Sundays and public holidays will be sent the next business day. The following delivery times apply (days are working days from Monday to Friday):

The most popular courier company

Most popular are GLS, FedEx, DHL.

It is possible to send a package in Spain with a guarantee of same-day delivery. For example, GLS enables regular senders to deliver the same evening. GLS offers this premium service completely within its own parcel network.

Shipments to Spain valued at over €150 require you to submit the receiver's 9-digit DNI (Documento Nacional de Identidad) number, which you can enter into the receiver's VAT or EORI number field when filling out your details. An NIE number can be provided for foreign residents.

This is not required for business-to-business (B2B) shipments, for which the EORI and VAT numbers of the importer are required instead. Running a business in Spain

The legal form of business

The most frequently found legal structures are:

A bank account must be opened and the capital deposited. The amount that will need to be deposited will depend on the type of company that is to be set up. A deposit certificate will then be issued.

To open a non-resident account, you will need the following: A valid, current passport or national identity card if you're an EU citizen. A document that proves your address in Spain, such as a utility bill that is less than three months old, or a recent bank statement from another Spanish bank.

The general CIT rate in Spain is 25%. Other tax rates may apply, depending on the type of company that is taxed and its type of business. Resident companies are taxed on their worldwide income. For permanent establishments (PEs) in Spain of foreign companies, non-resident income tax (NRIT) is chargeable on income that may be allocated to the PE at a 25% tax rate.

The basic rules of the EU Customs Union include no customs duties at internal borders between the EU Member States; common customs duties on imports from outside the EU; common rules for the origin of products from outside the EU; and common definition of a customs value.  Spain has adopted the Common Tariff (CCT) of the EU that applies to goods imported from outside Europe.  In general, EU external import duties are relatively low, especially for industrial goods (3 – 5% on average).

Generally, non-resident (no permanent establishment) businesses that must register for VAT in another EU state face a nil registration threshold. A major exception to this rule is eCommerce sellers to consumers, where there is special EU distance selling VAT thresholds.

Willing to buy from foreign sellers

Many Spaniards also make purchases in online stores abroad, especially Chinese stores. As many as 40 percent state that they shopped online from that country in the past year, which is 11 percentage points higher than the average for Europe.

Most popular countries for import of gods

If you found this article useful, we will be more than grateful for your feedback. If you would like to see it in a different way – let us know as well. We will do our best to support your business, not only with advanced software and tools but also with knowledge, research, and advice. 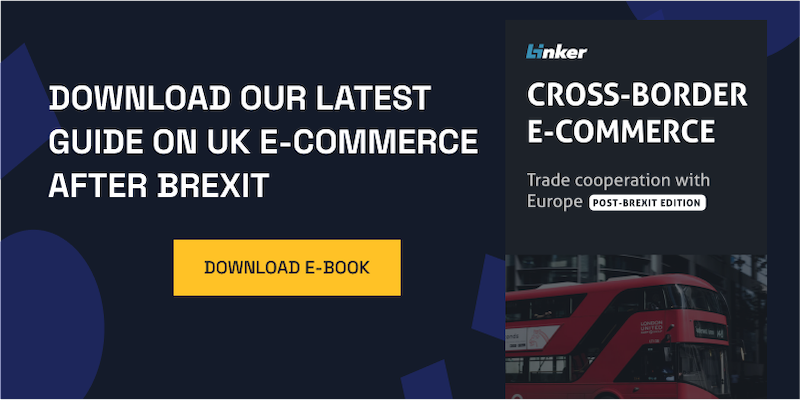