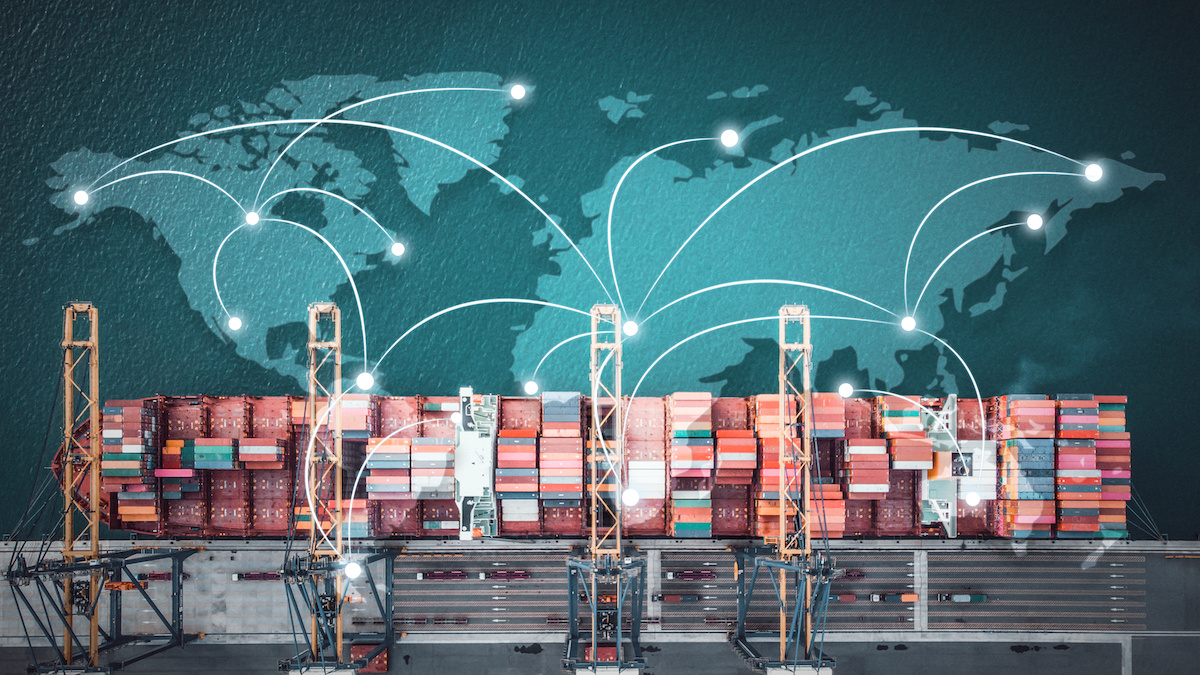 There is probably no area, including fulfillment services, that would not experience broadly understood globalisation and related changes. 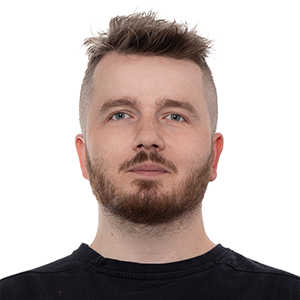 The dynamics of changes in the world over the last decades have taken an exceptionally fast pace. Science and development are moving forward offering new possibilities and solutions. Digitalisation, resource availability, information processing, online business, fulfillment - are just some of the factors significantly influencing our lives. There is probably no area that would not experience broadly understood globalisation and changes related to the progress of civilisation.

We may agree with it or not, we may be beneficiaries or active opponents of this state of business affairs, but one thing is certain - what our future will look like depends largely on the directions and pace of development of such areas as trade, technology, economic education, and we will encounter unforeseen events along the way, such as the COVID-19 pandemic.

The world has become more convoluted than ever before. In 1990, the total value of global flows of goods, services, and finance was $ 5 trillion, or 24 percent of global GDP. Already in 2014, goods, services, and finance worth around $ 30 trillion, equivalent to 39 percent of GDP, were smoothly crossing borders of many countries in an increasingly affordable international exchange, the world. The Internet has become a worldwide web that instantly connects billions of people and countless businesses and companies around the world.

These flows of physical goods and finance were characteristic of the world economy and economic growth of the 20th century. The globalisation of the 21st century is increasingly defined by the flows of data and information. This relates virtually to all cross-border transactions in traditional ways, with the presence of an innovative stream of ideas around the world.

It is all connected with each other, as an invisible network of mutual influences, correlation, and dependencies. There are so many levels of this connection that it is impossible to define them all.

Nowadays, globalisation is no longer a concept closely related to large corporations and recognisable brands. International sales, online business, extensive services, information flow often also apply to small enterprises that want to be successful not only in the local backyard, which is very often already saturated with the supply of a given good.

How it all started...

Globalisation is a process occurring in the world economy, characterised primarily by the intensification of mobilisation and movement of goods, capital, and labor on a global scale, the development of transport, communication, telecommunications, making trade agreements, and the rapid flow of information in the media.

This economic growth evolution is accompanied by transformations in the social, political, and cultural exchange spheres, leading to confrontation and rapprochement in this respect between states, nations, and people from all over the world. Globalisation has its economic, social, political, and cultural dimensions. There is a view that globalisation is not a new process, and its origins can be traced back even to ancient times, with the invention of money by the Phoenicians and the development of trade and trade agreements.

The World Bank defines some stages of globalisation, which over the last 149 years can be divided into the three presented waves related to the flow of people, information, capital, and goods.

Why should we focus on that? Well, knowing the historical background makes it easier to understand the current situation and predictions for the future.

The first wave of globalisation took place last century, in the years 1870-1914, and was characterised by a mass migration of people, mainly from Europe to North America, and a relatively large increase in the share of exports in world turnover as a result of the reduction of customs duties and the development of transport. The factor contributing to globalisation was the development of maritime transport and railways. The creation of telephony and radio communication favoured the development of broadly understood communication. An important factor influencing the process of globalisation in its first stage was also the creation of a currency based on convertibility into gold.

In the years 1950-1980, the second wave of globalisation took place, which initiated the extensive elimination of trade barriers that enabled the development of international exchange between Western developing countries based on special trade agreements.

The third wave of globalisation began around 1980 and continues today. Its main driving force is the large-scale use of containers in transport, development of modern technologies, processes of regional economic integration, and economic transformation in many developing countries. Nothing is black and white

The development of information technology, open trade, new job opportunities, higher wages, and access to higher education are indisputable advantages of global, international economics. But these events for one country aren't a good thing for other countries.

We can list numerous positive occurrences connected to globalisation and cross-border flow. But don't forget to stop for a moment and think about some negative effects it has. Nature does not like a vacuum where there is something, the opposite must also happen, and it is no different with the unification of international markets. 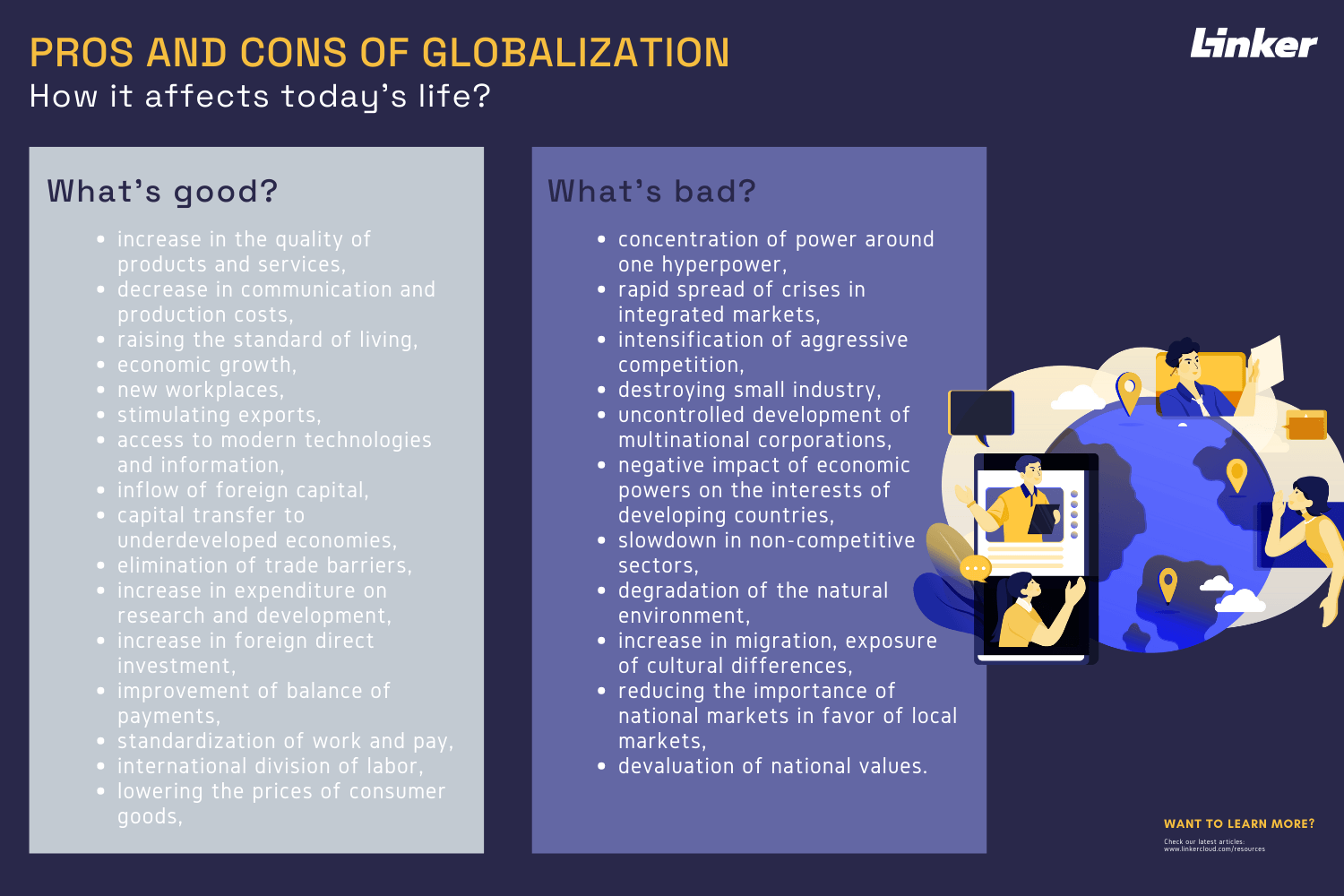 A question arises here - how will "globalisation" affect the further development of management and prosperity on the one hand, and democracy, freedom, human rights on the other hand, on the global scale. Political scientists are asking themselves the question to what extent "globalisation" allows for proper steering and control over socio-political processes on a global scale? It is related to the controversial discussion around the English term "Global Governance" understood either as "shaping the world order" or, less frequently, as "world internal politics", or as a less realistic concept of "world government". Reflection on the management of future relations between the objective and visible process of globalisation in the economic sphere, trade agreements and its consequences for the international system, and the role of states as its main participants.

Articles in this series:

Chief Logistics Officer at Linker Cloud with 14 years of experience in the logistics sector. He understands all stages and challenges of fulfillment.

Get free access to our selection of news, updates, pieces of not only logistic content, and many other carefully selected information. One mail each month, so much valuable knowledge that will stay with you for a long time. 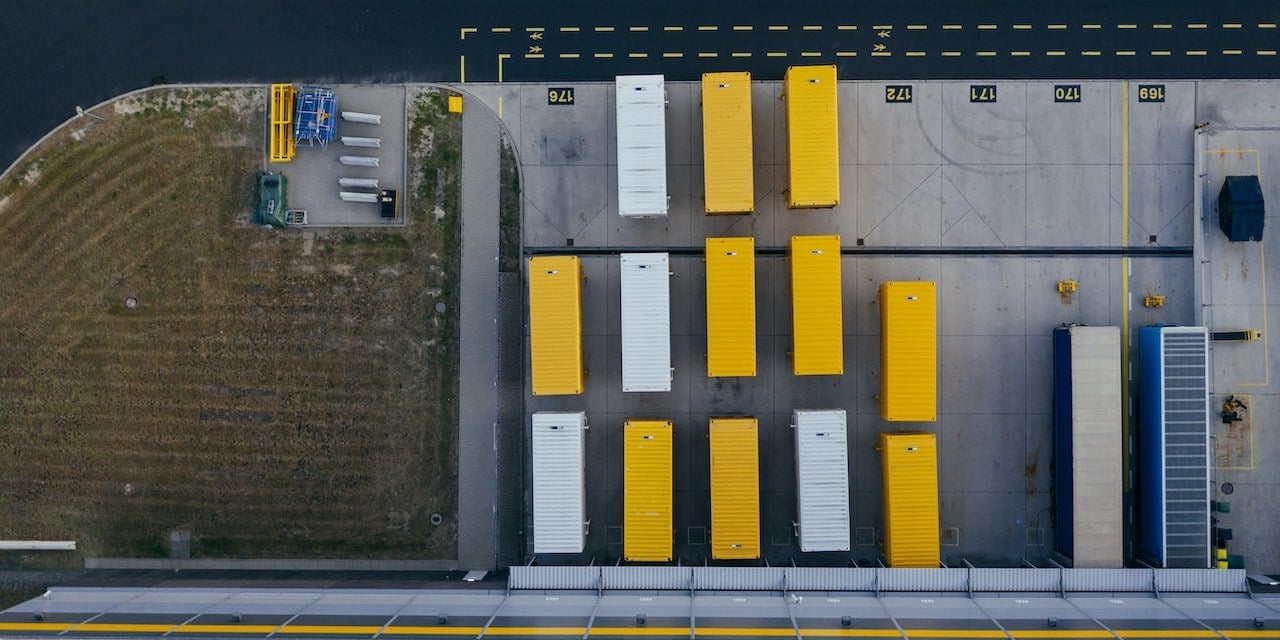 It's a match: how to choose the perfect fulfillment provider?

Have a look at our useful guide to choosing the best fulfillment provider - and everything become clear! 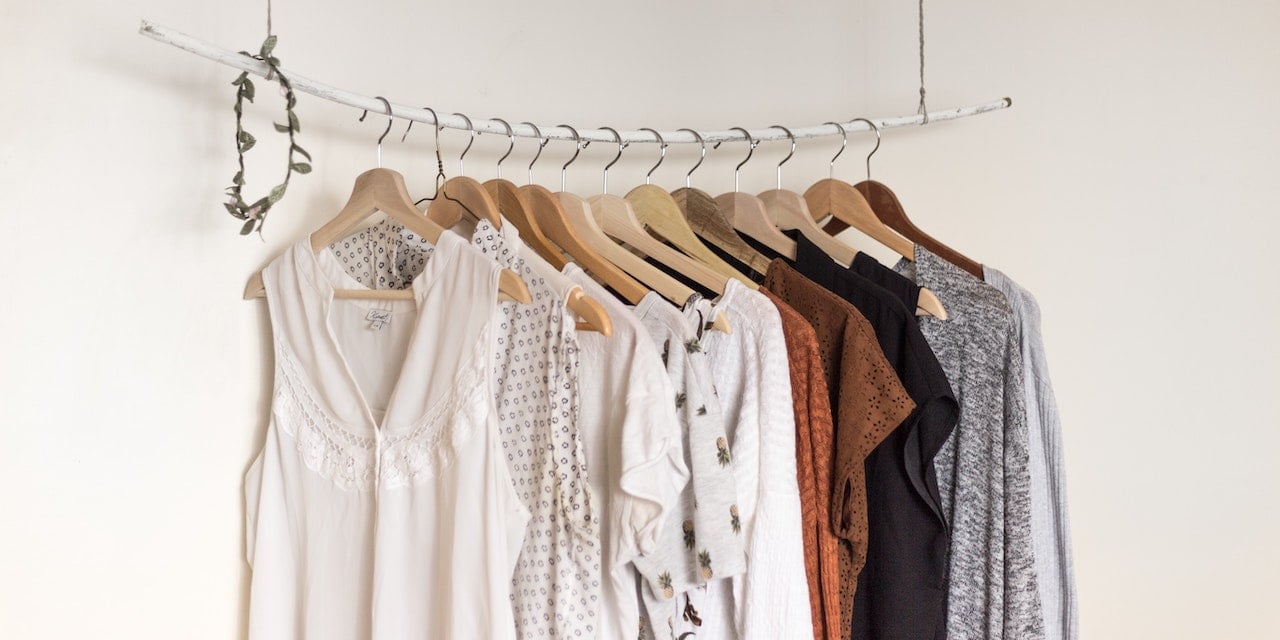 D2C business model attracts a lot of interest. Would you like to know why and learn about its advantages? Our article will be a great start... 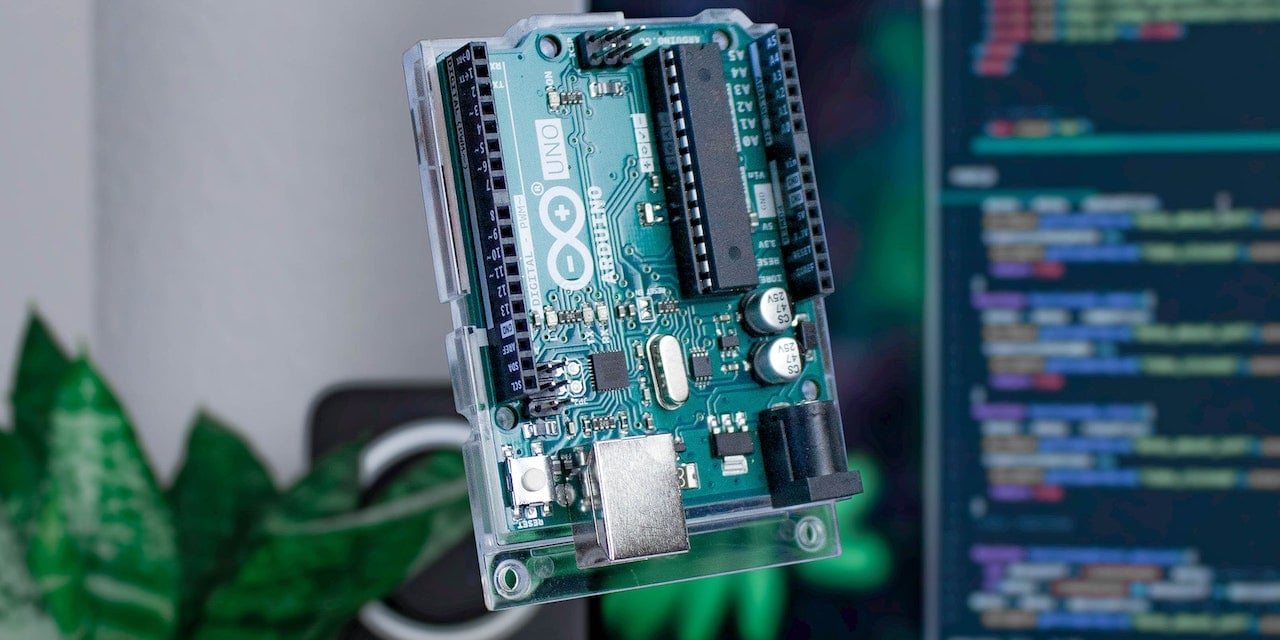 An informative and best practices oriented guide to fulfillment services for electronics.